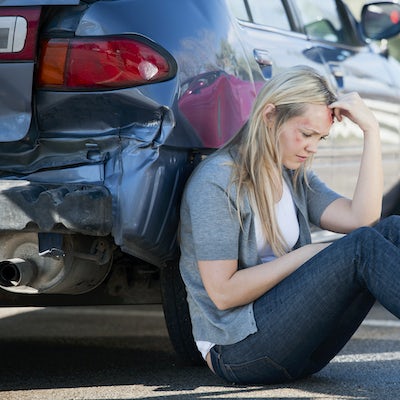 Concussions are common after head injuries such as those you may suffer in an auto collision. Particularly in a whiplash injury from rear end collision, the head flexes and extends from the force of the impact. This leads to shaking of the brain against the bones of the skull. Compression of the brain as it shakes back and forth in the skull can affect memory and mental performance for a significant time after a collision.

Some signs and symptoms of brain trauma and injury may present at the time of an auto collision. Loss of consciousness is a clear sign of trauma to the brain. However, in many concussions consciousness is not fully lost, and a patient may instead be much shaken and have difficulty assessing the situation or determining what to do. Often, patients report sitting in their vehicle for some time after a collision before realizing they need to exit and exchange information.

Memory difficulty is common with concussions as well. You may have difficulty recalling detailedinformation you are normally very familiar with such as your phone number or address. Forgetting where you placed items such as your keys or phone is common as well. 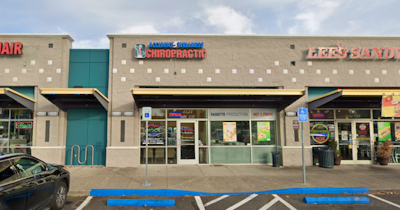 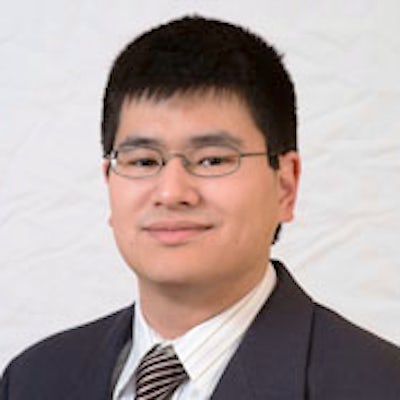 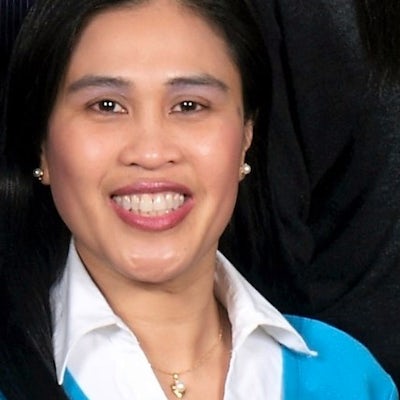 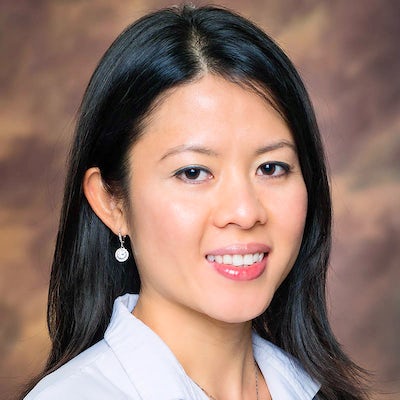 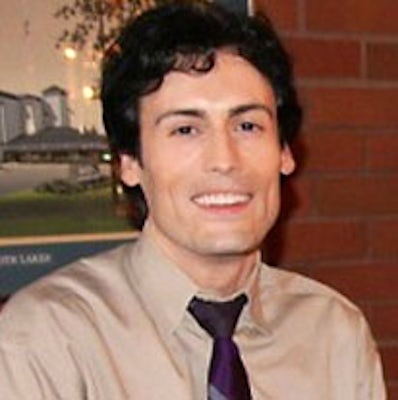 “Kindness and empathy rule this clinic. All staff are so supportive of the healing journey and go out of the way to personally relate to your injury and lifestyle. I was treated with courtesy, good humor and amazing clinical knowledge making my experience a very positive one. In particular I would like to call out Dr. Barry Shulak, DC who guided me through the journey to health after my whiplash injury due to a motor vehicle accident.”

“I've been going to their location on 82nd in Portland for a while after i got into an accident. A rear-ended accident left me with a lot of pain and discomfort in my lower and upper backs and my neck, but after my treatment it all went away! The doctors and the staffs are always welcoming, helpful, and professional. I've referred many friends and family to Dr. Lena's clinic and have heard all good things about their experience.”

“The doctor is great. he is really passionate about the work and tries very hard to help. He really cares about his patients. They know what they are doing. scheduling was very easy and accommodating to my schedule. The massage therapy was amazing. At the very least, they are worth checking out if you have had an accident. the doctor and massage therapists really helped me out.”

“Awesome service. Dr. Shulak is an excellent listener. He cares for his patients. He went beyond his normal duties to assist me. He also checked on my progress even though my treatment ended. Highly satisfy.”

“The staff at Accident Wellness were very welcoming and friendly. They go out of their way to make appointments that fit your schedule. The office has super clean and hygienic adjustment rooms, massage rooms, and restrooms. They provide masks, gloves, hand sanitizer, and they take your temperature at every appointment. I felt safe from COVID-19; and I was given a great amount of caring attention. Accident & Wellness also has great Massage Therapists. I highly recommend Accident & Wellness.”

“Managing the auto insurance paperwork was all taken care of easily. I would highly recommend this clinic. It is a modest but powerful place to heal.”